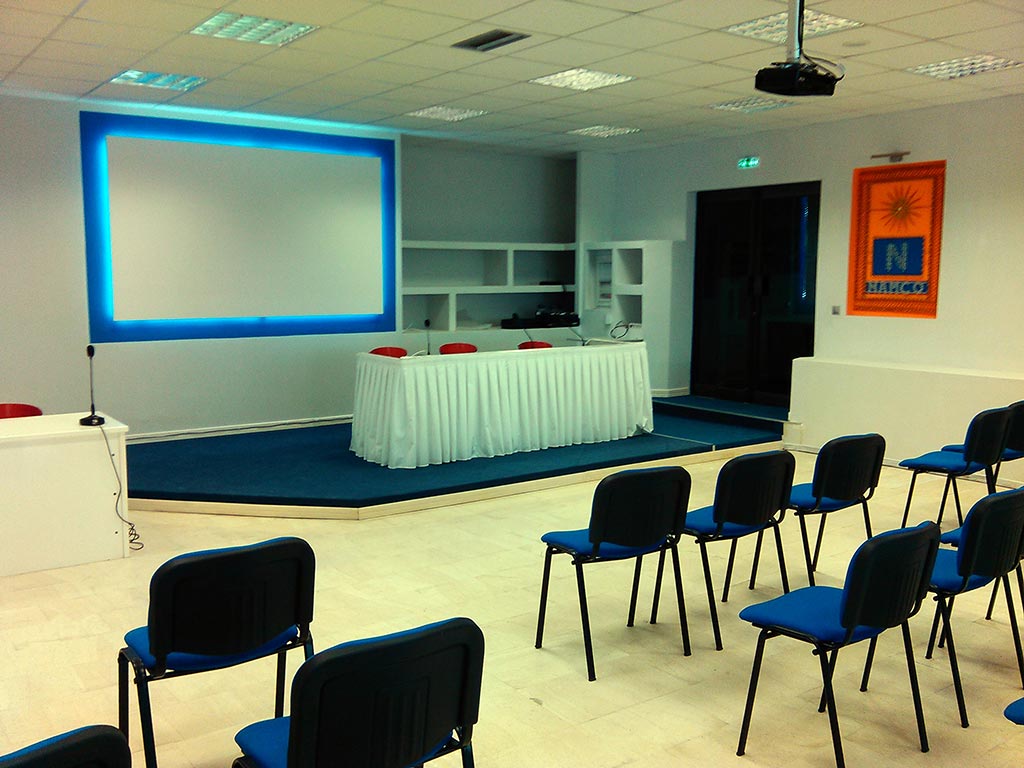 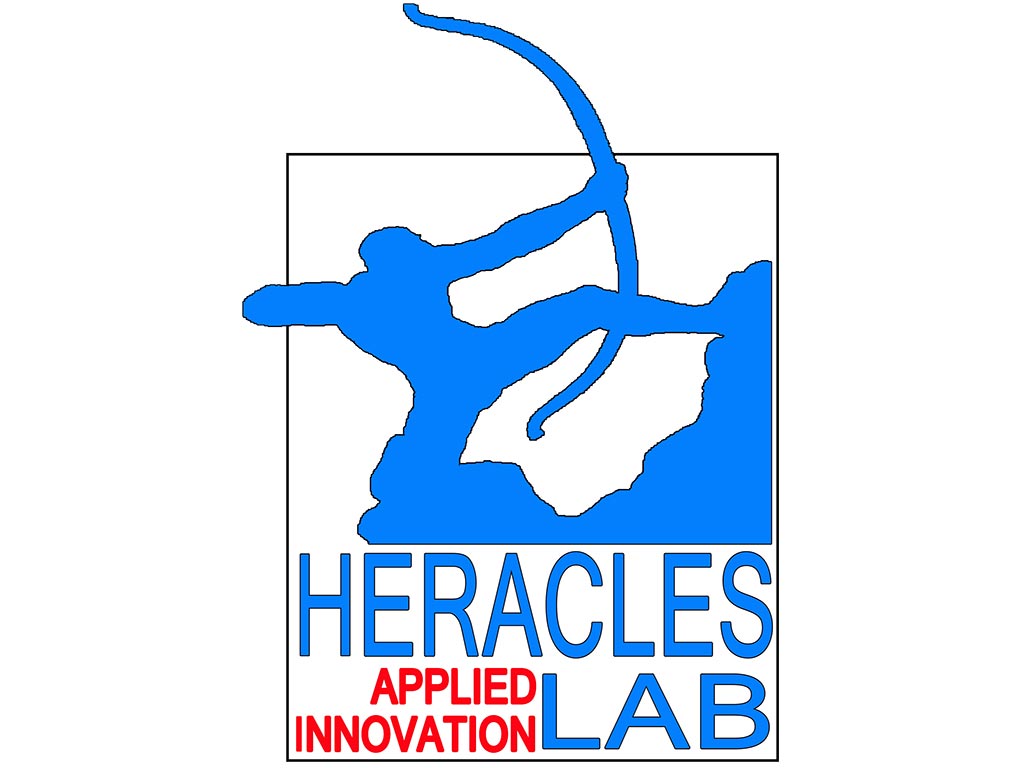 NAMCO is leading again with the “HERACLES” Applied Innovation Foundation, after completing the construction of specially designed spaces at its premises where the Foundation is operating.

There they will work, create and be able to communicate their work in special days and seminars, Greek and foreign scientists, experts in research and development of improvements and new applied innovations, around the automotive field and not only.

The “HERACLES” workshop, which in the near future will be housed in a more modern space of 2,000 m2, NAMCO firmly believes that it will contribute to the dynamic entry of Greece into the new era of technology and it will utilize the restless Greek minds and the Greek genius in innovation. NAMCO's design has been a solid and timeless VISION for talented young scientists and firmly believes in its own philosophy, TALENTISM that towers and leads mankind to prosperity.

NAMCO's MASTER PLAN predicts that significant profits will only be realized from the innovative products designed by talented young scientists, but also non-scientists.

The examples of honest Greek researchers scientists are thousands of people around the world, with the most famous being the famous Greek, SIR ALEX ISIGONIS, who designed the pioneering MINI of BMC, which today is BMW's highly profitable car all over the world.

NAMCO collaborates with many institutions as well as with the Greek Economic Forum.

Also with the Polytechnics of Munich, Sofia, Bucharest, Athens, Chania, Tel Aviv and some private R & D workshops, seriously considering any proposals that are the basis for innovative commercial applications.

The “HERACLES” Foundation's net profits will be distributed primarily to INNOVATIVE RESEARCHERS and secondly to the Foundation for its Development. The foundation is purely PROFESSIONAL and promotes social solidarity with the minds of the firsts among equals. Finally, NAMCO, like many others, works concertedly and without any help for the renaissance of our Country.