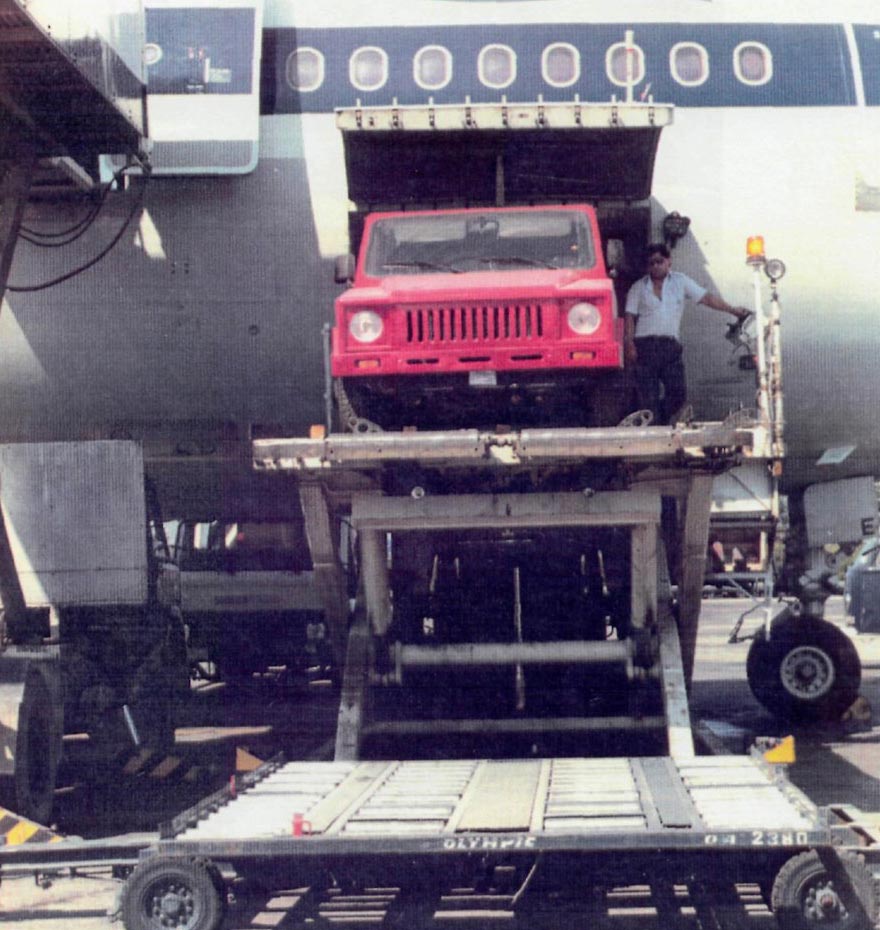 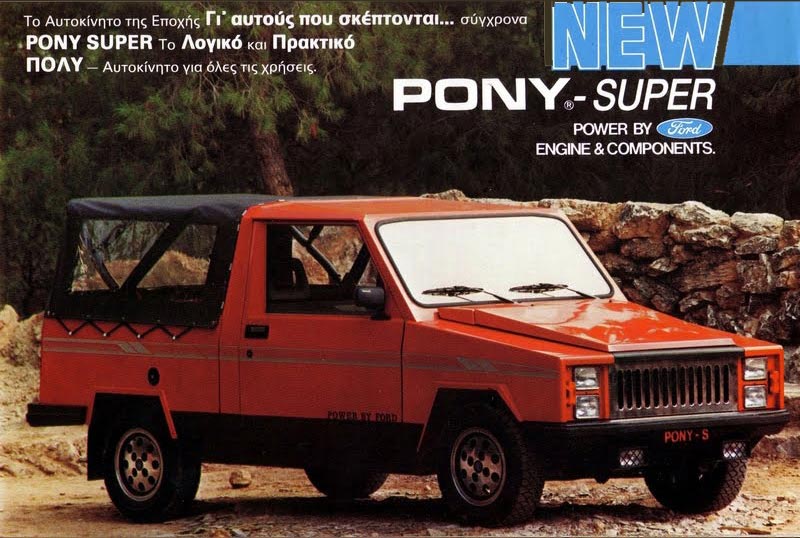 PONY® WITH THE COLLABORATION OF FORD USA

In 1981, particularly due to the unprecedented global demand for the PONY® vehicles, NAMCO develops and presents a new model of PONY® motor (drive-train) of FORD, aiming to bring together a wide network of the leading Dealers of FORD USA. This move resulted in NAMCO signing a sales contract for PONY® 20,000 annually and even for a long period of 10 years, i.e. 200,000 PONY® cars in the U.S.!

In 1983, Inthelco GmbH, under the direction of Peter-Tzanetos Kondogouris, signed another large contract with FORD WERKE A.G. of Germany with the corresponding 10-year duration for the uninterrupted supply of NAMCO in Thessaloniki with engines and gearboxes (drive-trains) by the FORD FIESTA model. This was decided In order to cover large orders PONY®, FORD Motors in the U.S.

This fact opened the way wide for broad cooperation with FORD, which would allow NAMCO literally to take-off and become one of the most recognized automobiles.

It is noteworthy that in 1985 ( July 20, 1985) as headline news in all the media, this cooperation was announced and for the acceleration of this great agreement and to cover orders from FORD Dealers in the U.S.,  NAMCO loaded a PONY® to an Olympic Airways aircraft and moved it from New York to DETROIT in a flash, where it withstood allthe hard test of FORD U.S. It was such a great success, that even the then President of FORD, Mr. Turner, ask the humble NAMCO to undertake the sales FORD PONY® exclusively through its worldwide network! This historic, unique and great success of NAMCO, would have ensured lasting huge foreign currency sources and employment of thousands of Greek sub-suppliers, was torpedoed by a certain ignorance and irresponsibility of the known, mercenary bureaucracy, that historically crashed every effort established a large Greek automotive in world range.