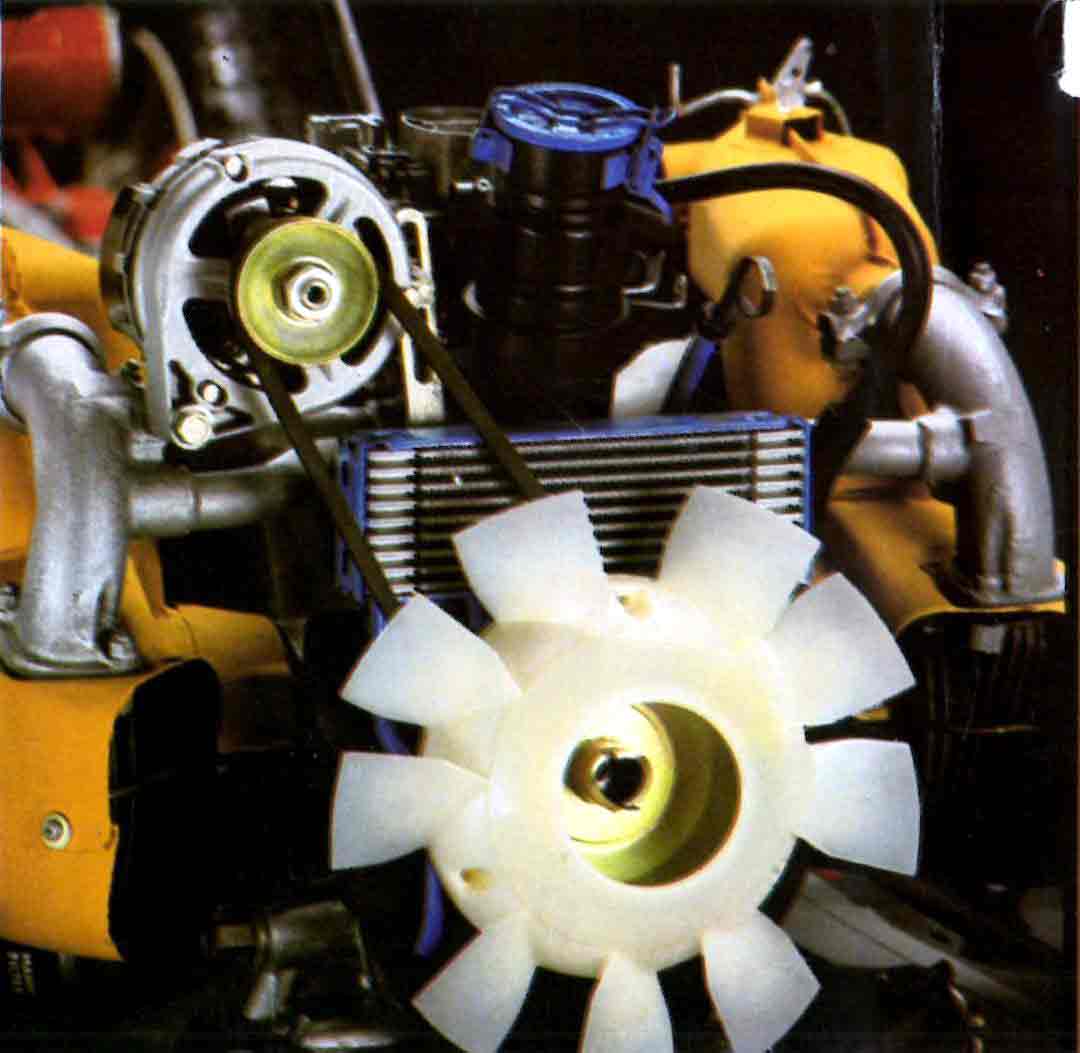 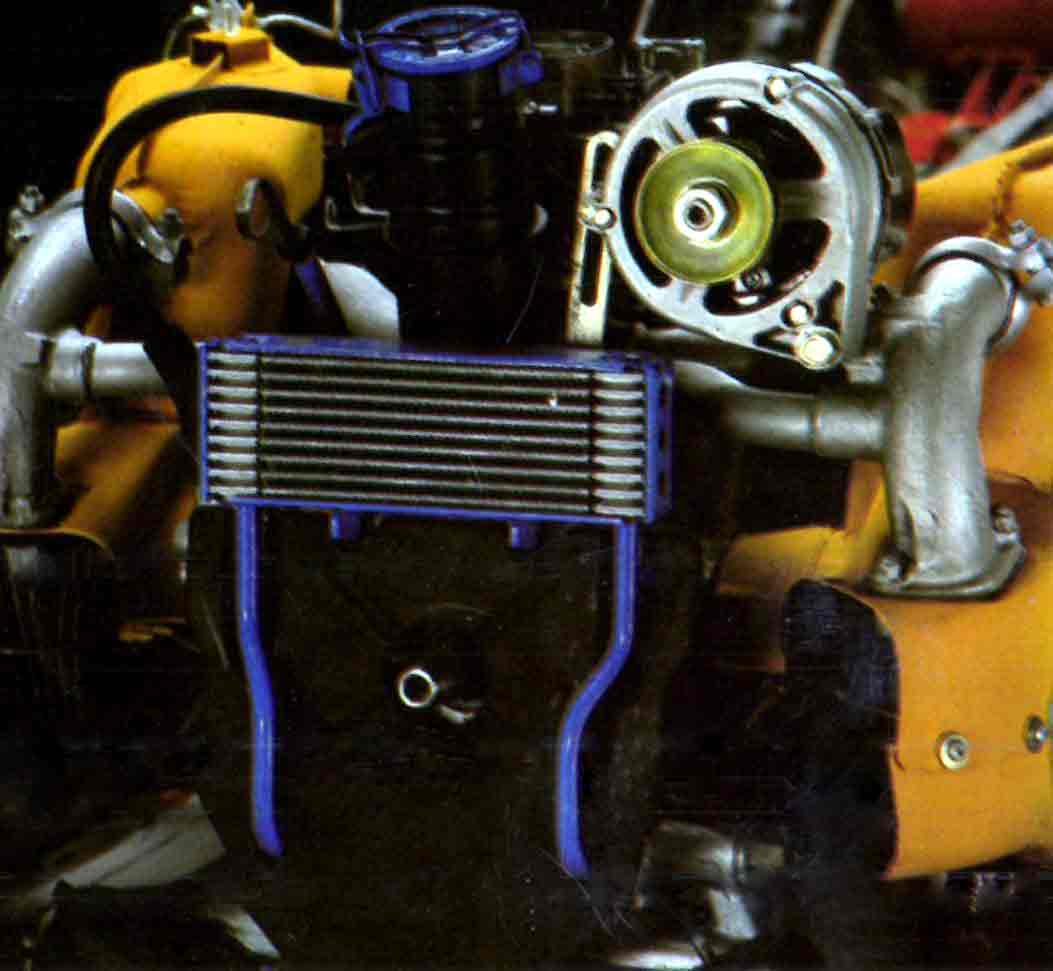 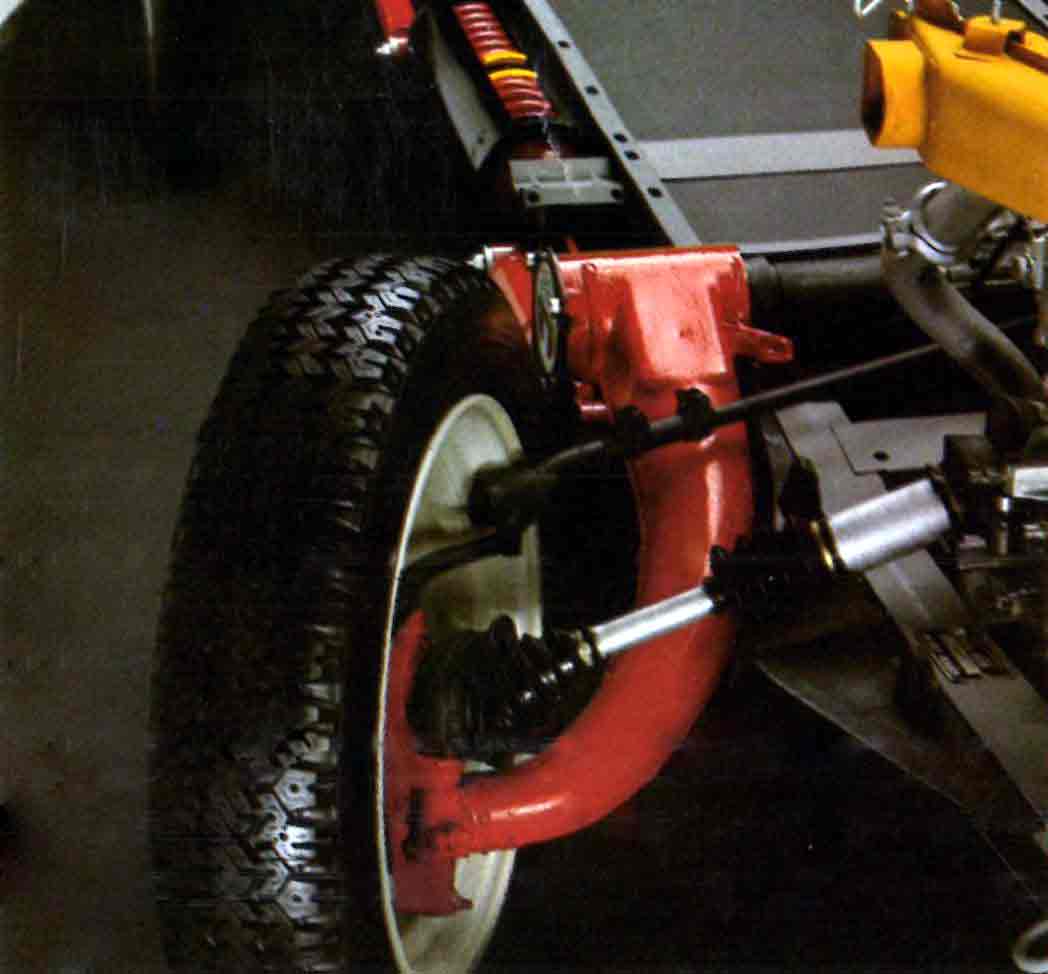 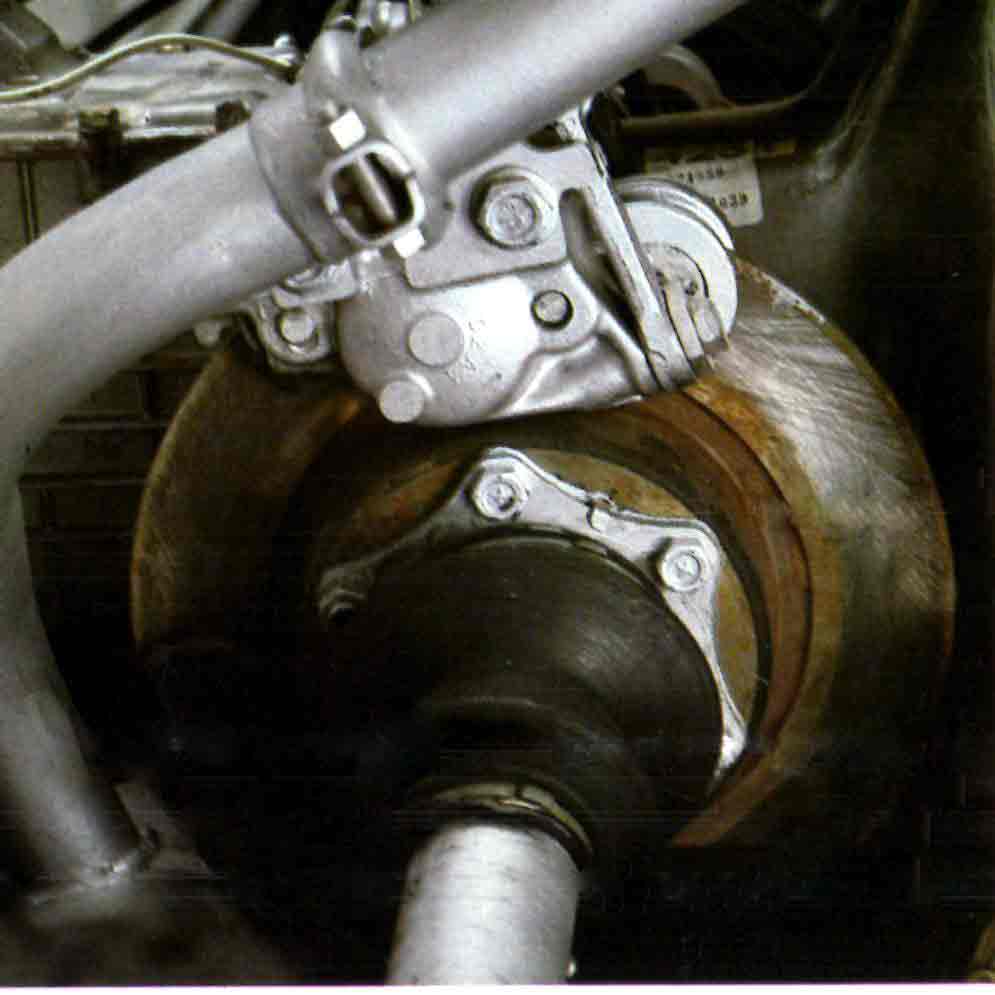 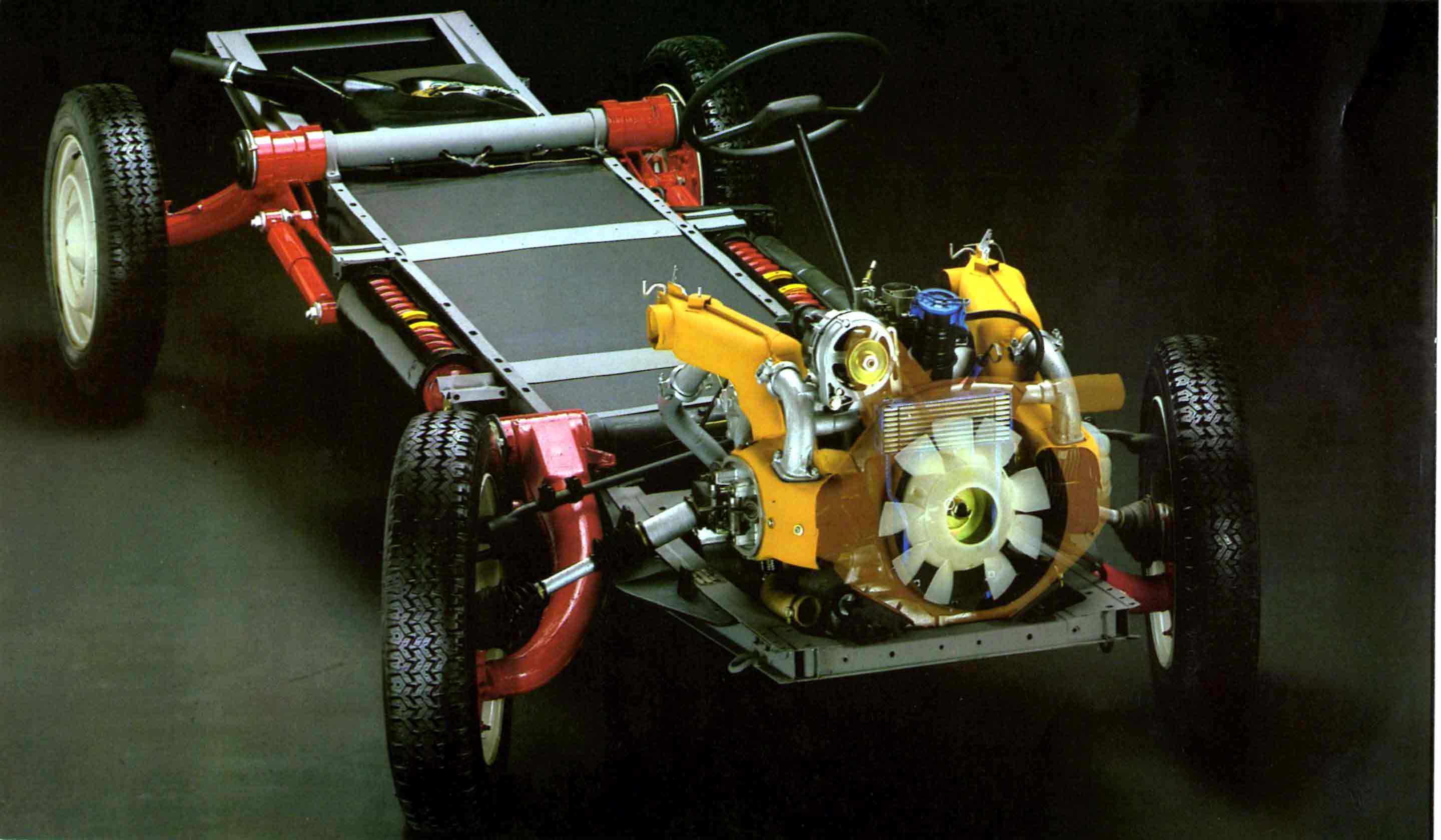 The year 1973 was historic for restarting the Greek automotive adjourned the withdrawal from Greece automotive CHRYSLER U.S. in Turkey. For this year, 1973, the company Inthelco GmbH of Munich, Germany, under the direction of Peter - Tzanetos Kondogouris, signed an exclusive dealership of the French cars CITROËN for Northern Greece. This agreement led to the establishment of the company in Thessaloniki UNICO A.G. It created the larger parts distribution center in Greece and the Balkan area, as well as education and service automotive technicians by CITROËN. A great investment in view of the already planned production of the first Greek car type PONY®, which it was to become the most legendary Greek automobile massively produced.

Then, immediately, in the same year 1973, the 100 % Greek company NAMCO AG was established with the financial and technical assistance of Inthelco in Thessaloniki by the Kondogouris Bros, as founding members, and begun the construction - and not only simple assembly - of the legendary Greek Car PONY®. The building on the platform of the great pioneer and genius ANDRÉ CITROËN, a visionary manufacturer of the most successful car, the famous 2CV, produced in excess of 30 million copies worldwide.