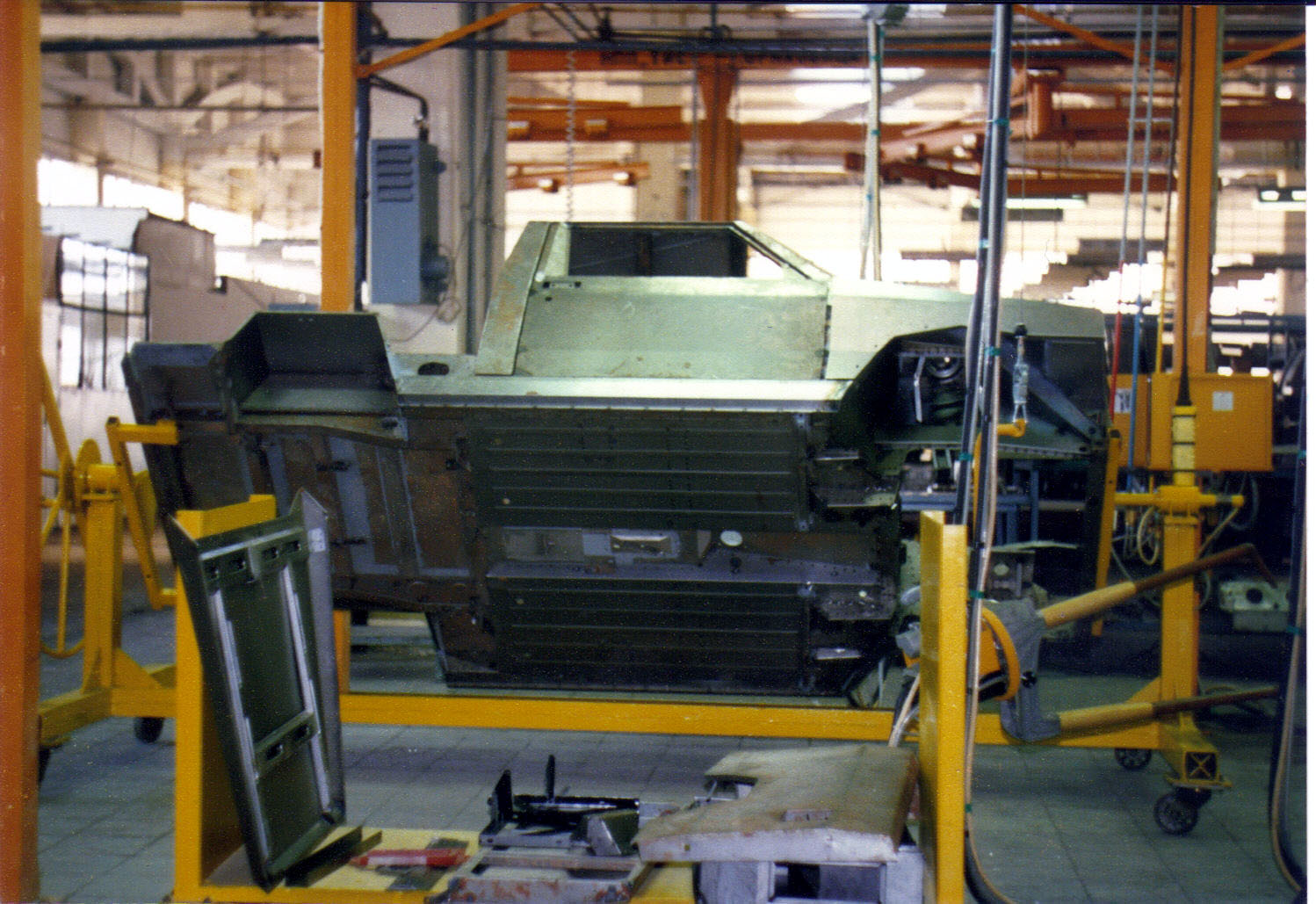 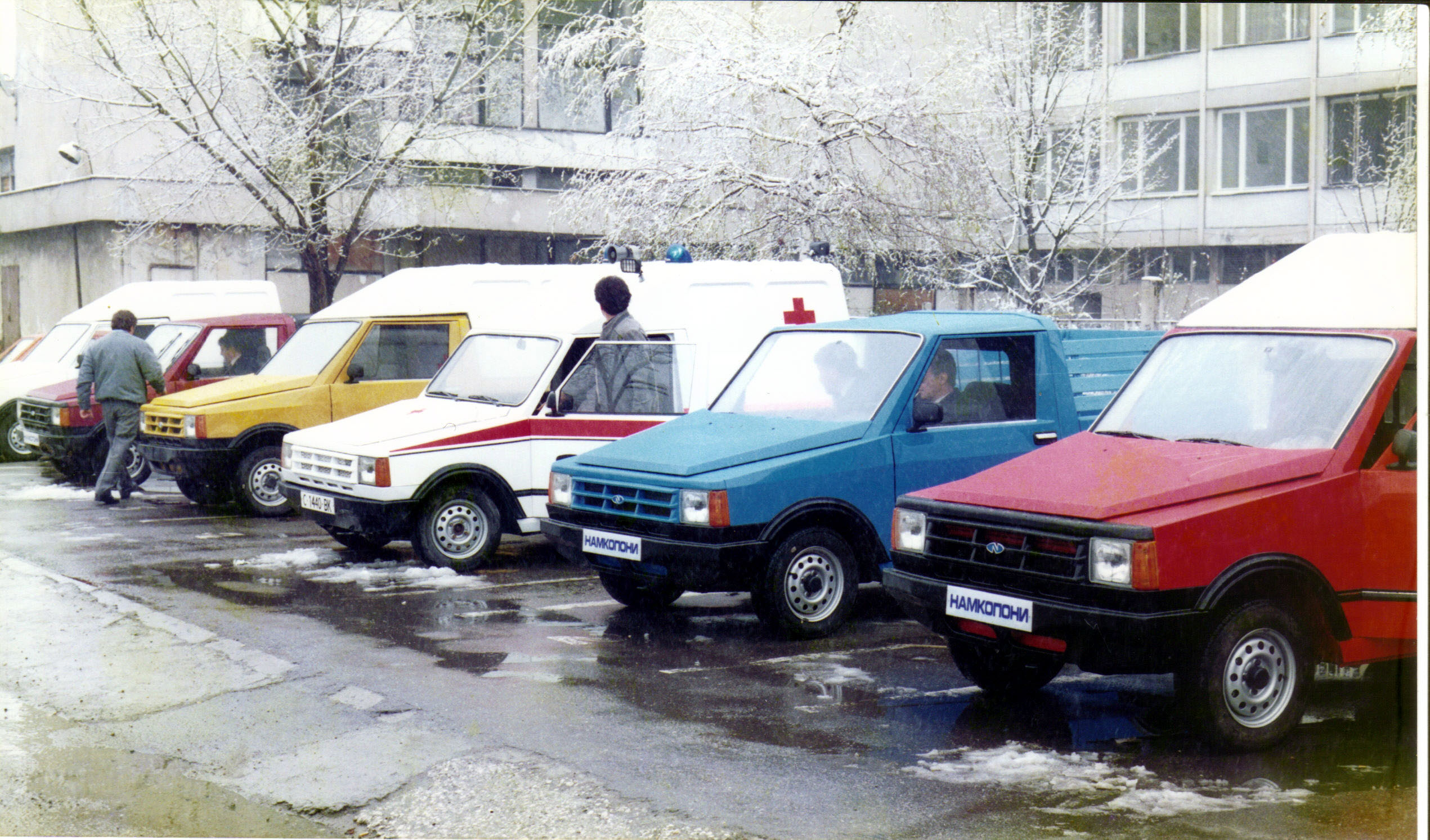 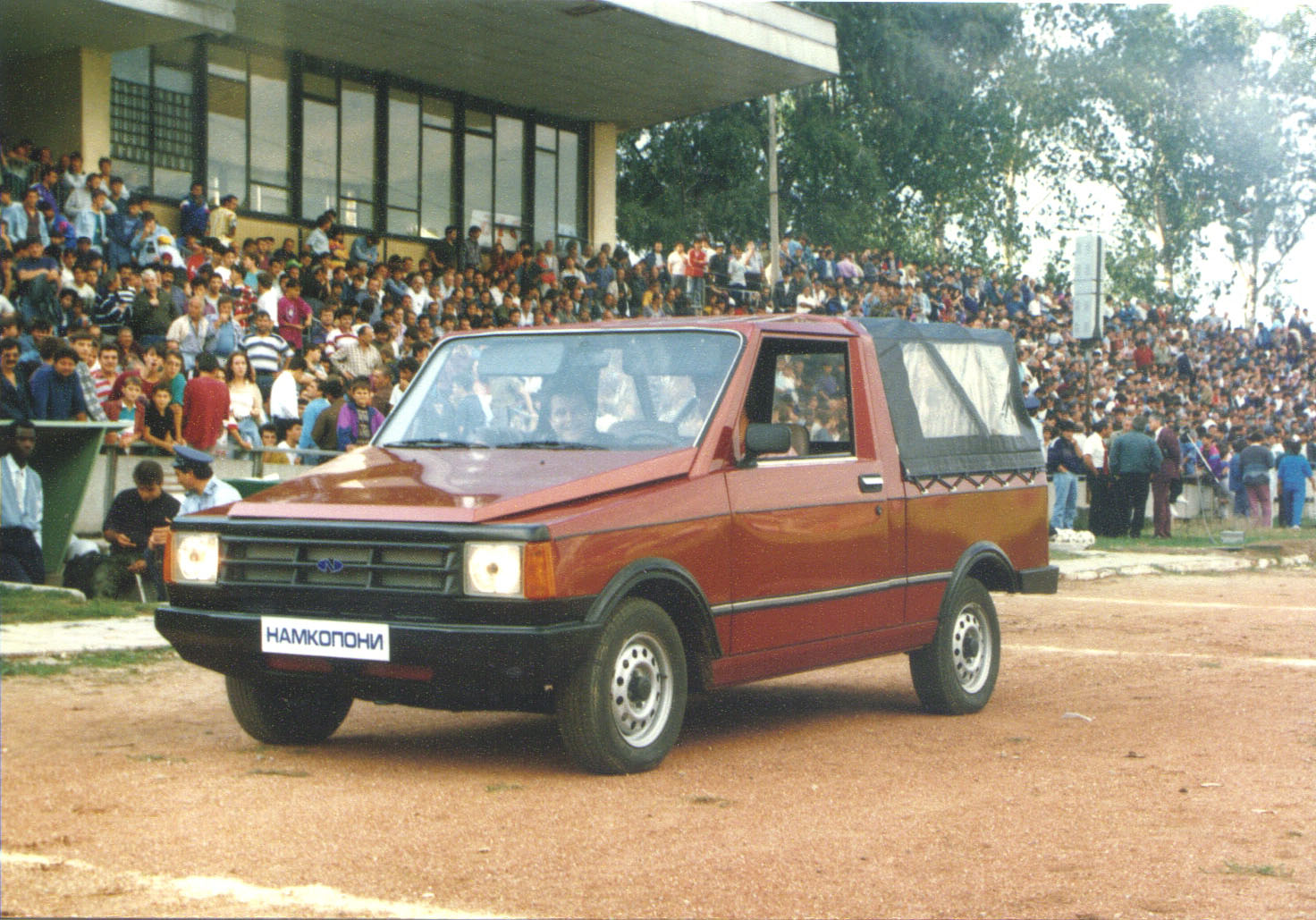 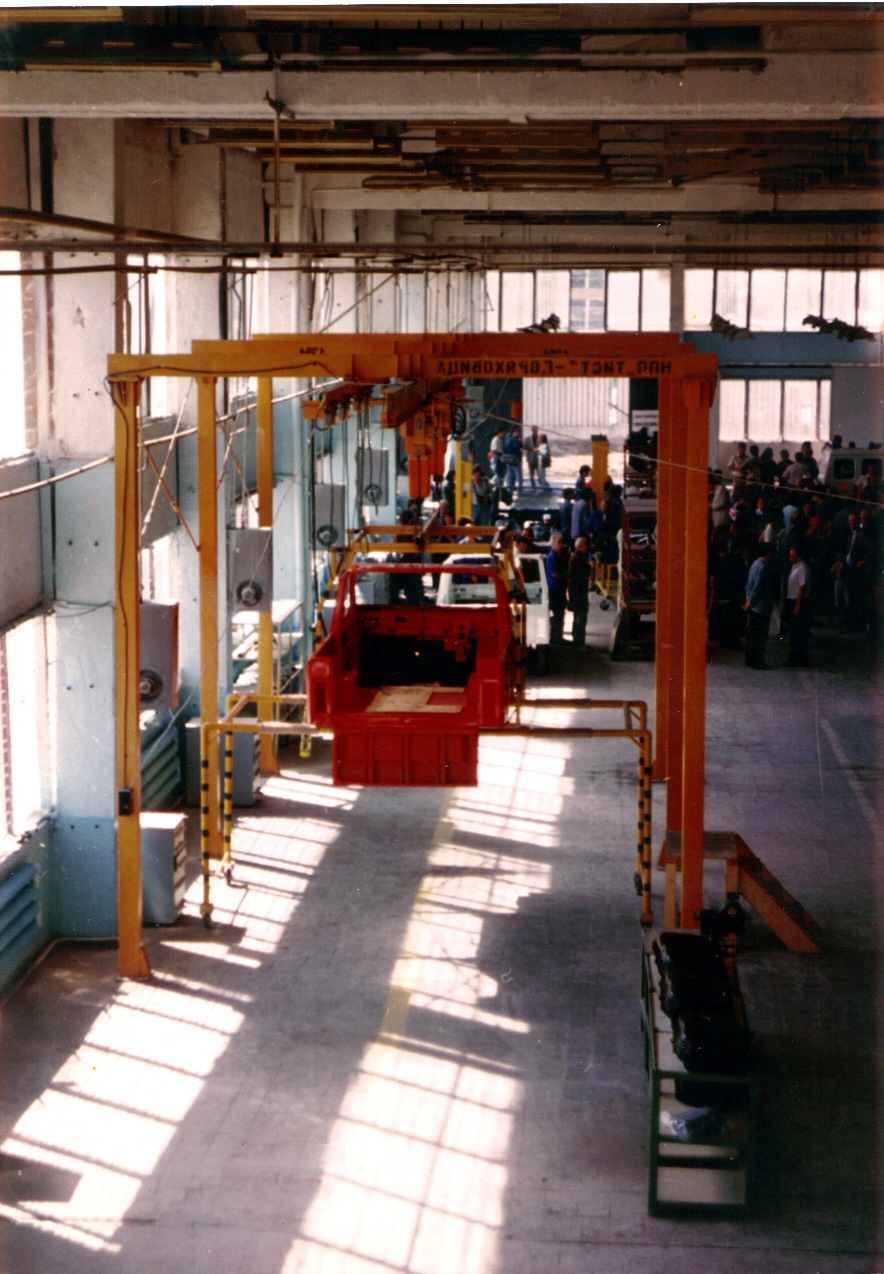 In Bulgaria, one of the poorest countries of Eastern Europe, local entrepreneurs in partnership with NAMCO Hellas AG entered the market in 1994 with the vehicle PONY® powered by FORD. The PONY®, which was manufactured in a former armaments factory in Dupnitsa, 40 km southwest of Sofia, was a partnership between the TorcoTerem, the Bulgarian government, and NAMCO.

Unfortunately with the change of government, the climate did not favor such investments and industries, resulting in the cessation of production two years later.

Even an ambitious effort, with numerous staff, which was not viable with the new economic realities, as they stood .